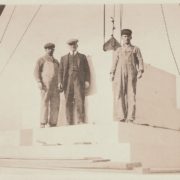 [This post was originally published on Feb. 22, 2016 in our newsletter. It has been updated with photos taken from Nick’s Speakers Series talk last year.] 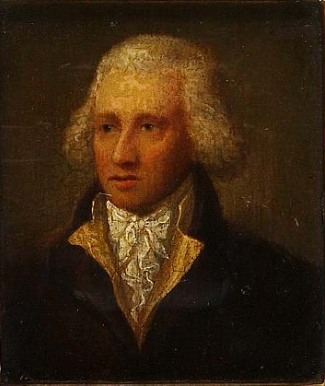 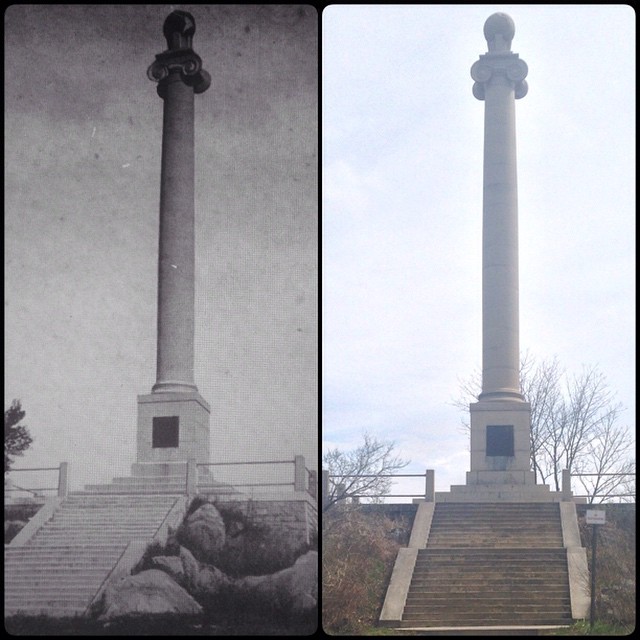 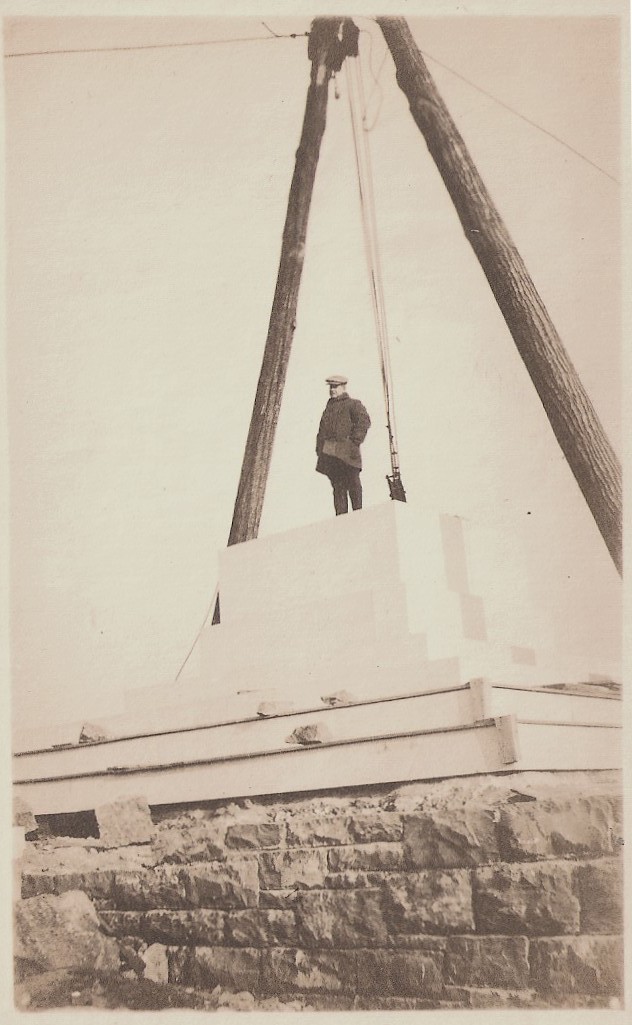 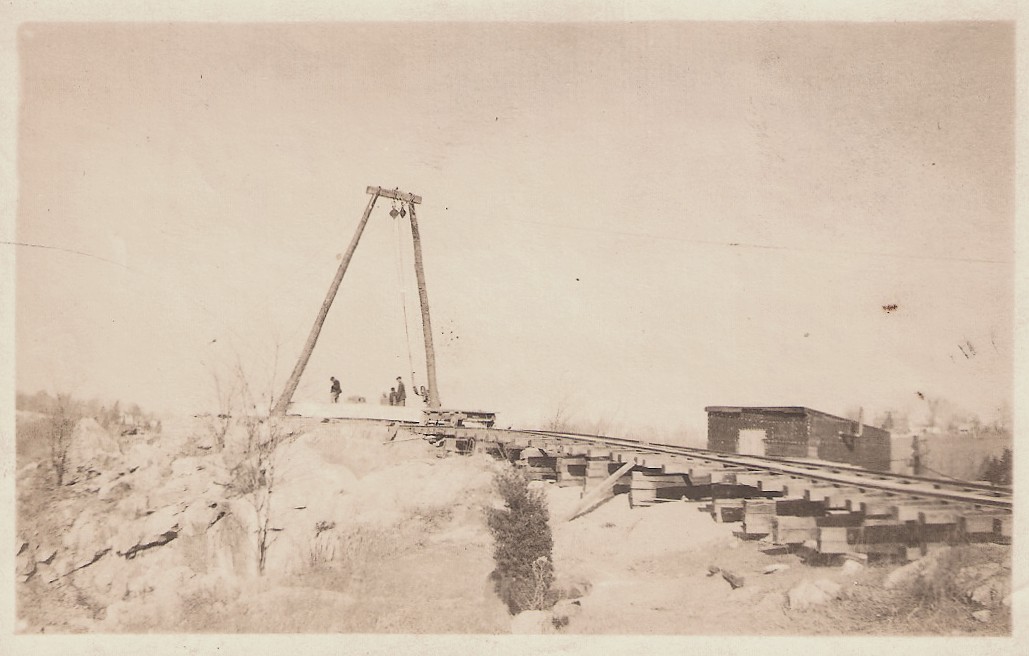 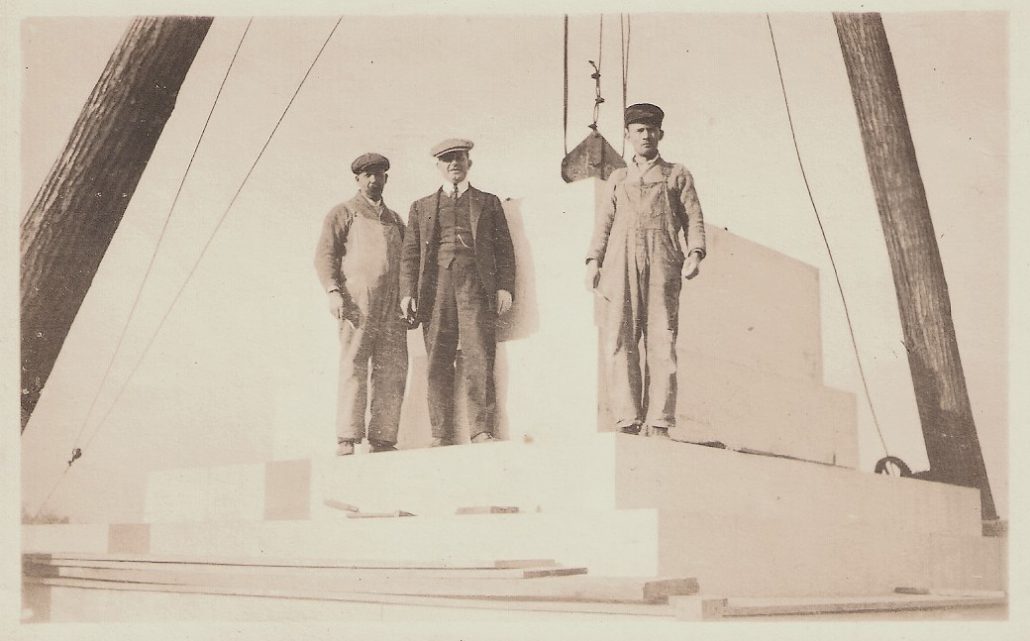 The portrait of James Rumsey was painted by George William West, 1822, Luce Foundation Center for American Art, a bequest of Eugene A. Rumsey and Brothers, currently at the Smithsonian American Art Museum.