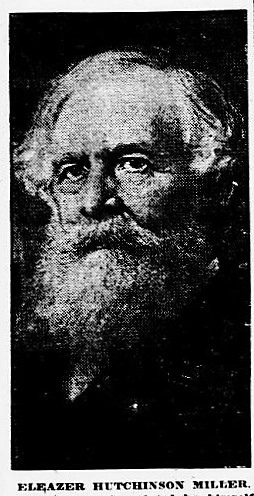 Eleazer Hutchinson Miller was born at Shepherdstown on February 28. 1831. His father, Solomon, was a sergeant in the War of 1812.  Born into a family of artisans — weavers, carriage makers, cabinet makers and needle crafters — he early on showed a talent for drawing and, with no formal training in art, made portraits in oil of some of his friends. He left Shepherdstown at age 17 for Washington, D.C., where he began studying art at the school of a Mr. Gibson. To finance his education, he worked for several years for the National Intelligencer, a Washington newspaper at the time.

In 1885 he opened his own studio and devoted his attention to portrait painting, numbering many prominent men of that time among his patrons. Besides oil paintings, during his artistic career, he produced water colors, crayon drawings and etchings.

His etchings illustrated several books including Robert Burns’ Tam O’Shanter, and a book of poems by Rebecca Ruter Springer published in 1889, entitled, Songs by the Sea.

Partially blind and in poor health in his later years, he died in Washington, D.C., at age 90.

One of his etchings, A Group of Willows, is at The National Gallery of Art, although currently not on display,

The Shepherdstown Museum has several of Miller’s works that are illustrated below.

His self-portrait is taken from his obituary that appeared in the Washington Evening Star on April 5, 1921.

The Miller home in Shepherdstown is located on Washington Street and was dubbed “The Crooked House” by a subsequent owner. The name remains and the house is found on the Shepherdstown Walking Tour. 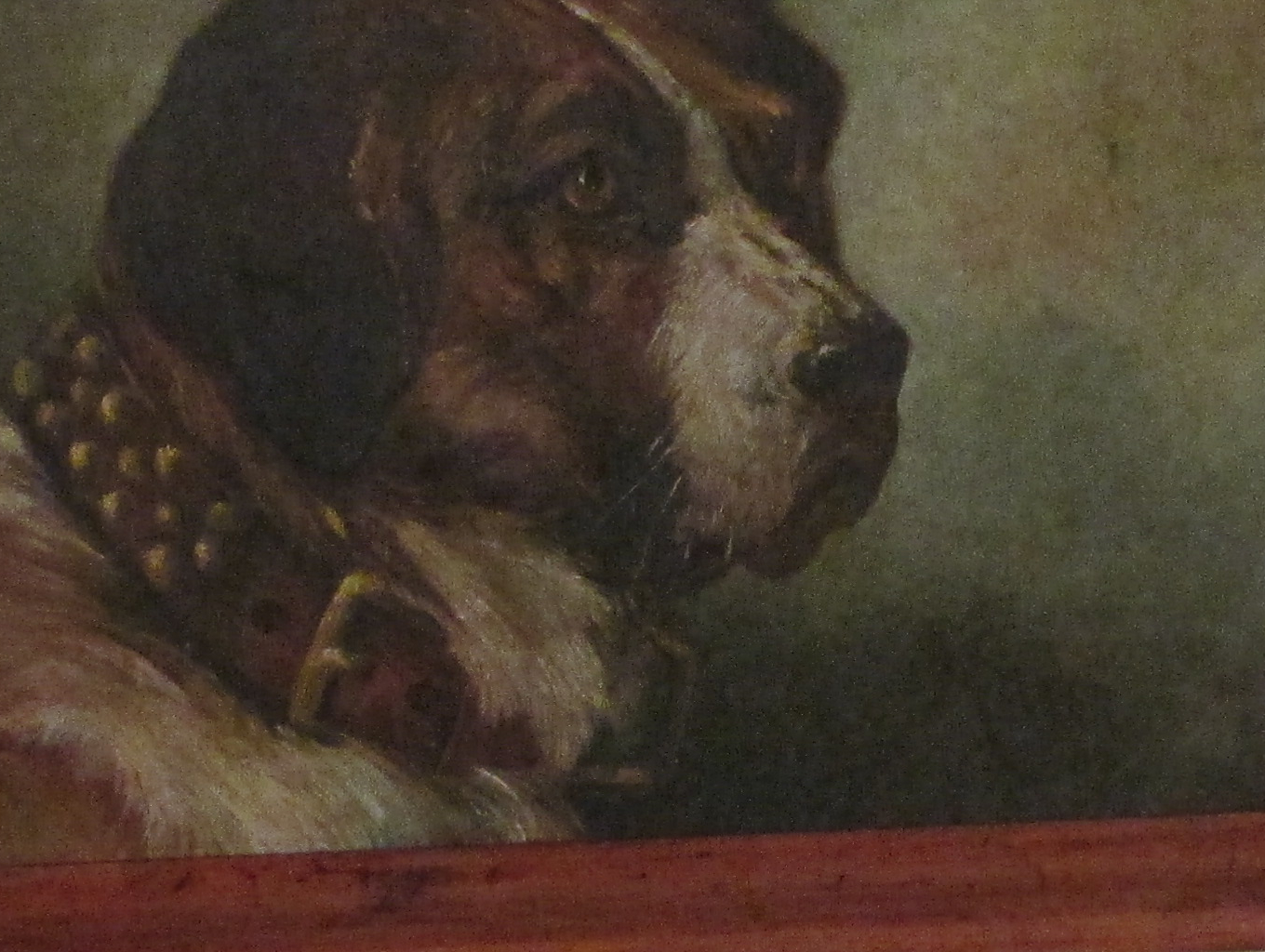 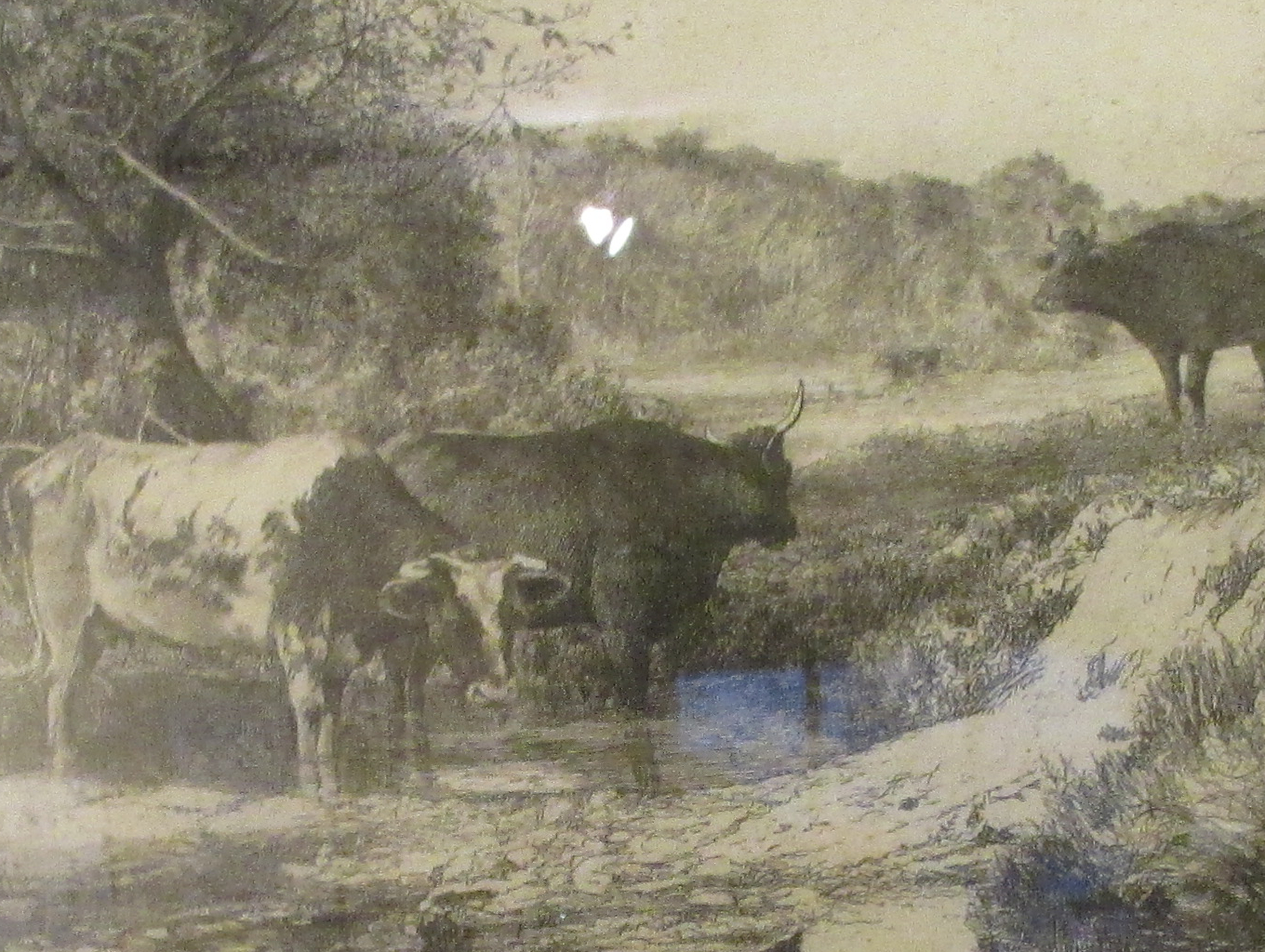